The coroner examining the death of an Indigenous teenager shot by a Northern Territory policeman is set to hand down a ruling on the continued scope of the investigation.

The inquest in Alice Springs is exploring 54 issues related to the life of Kumanjayi Walker and the actions of police before and after he was killed.

The 19-year-old Warlpiri man died after Constable Zachary Rolfe shot him three times during an arrest attempt in Yuendumu, northwest of Alice Springs on November 9, 2019.

But counsel for Const Rolfe have objected to 13 of the questions being explored on the basis of relevance.

David Edwardson KC said they also had the potential to undermine the not guilty verdict at the officer’s murder trial.

Coroner Elisabeth Armitage took submissions in relation to her ongoing investigation on Monday and said she would endeavour to hand down a decision on Tuesday.

In her submissions, counsel assisting Peggy Dwyer told the inquiry that it was in everyone’s interests for the inquest to proceed.

“I hope it will be abundantly clear, we really need to get on with the evidence in this matter,” she told coroner Elisabeth Armitage.

“Let’s just get on with it, get back to basics and proceed with our co-operative approach so that we actually provide Your Honour with a basis to investigate Kumanjayi’s death.”

Dr Dwyer also urged the coroner not to restrict the scope of her inquiry based on the objections of some parties.

She said Ms Armitage could and should rule on specific issues related to particular evidence but should decline to rule in any way on the broader list of issues likely to be considered.

“My submission is that Your Honour should not rule on the scope of the inquest,” Dr Dwyer said.

“The act does not require you to and there are good reasons to think that it would inappropriate and premature.” 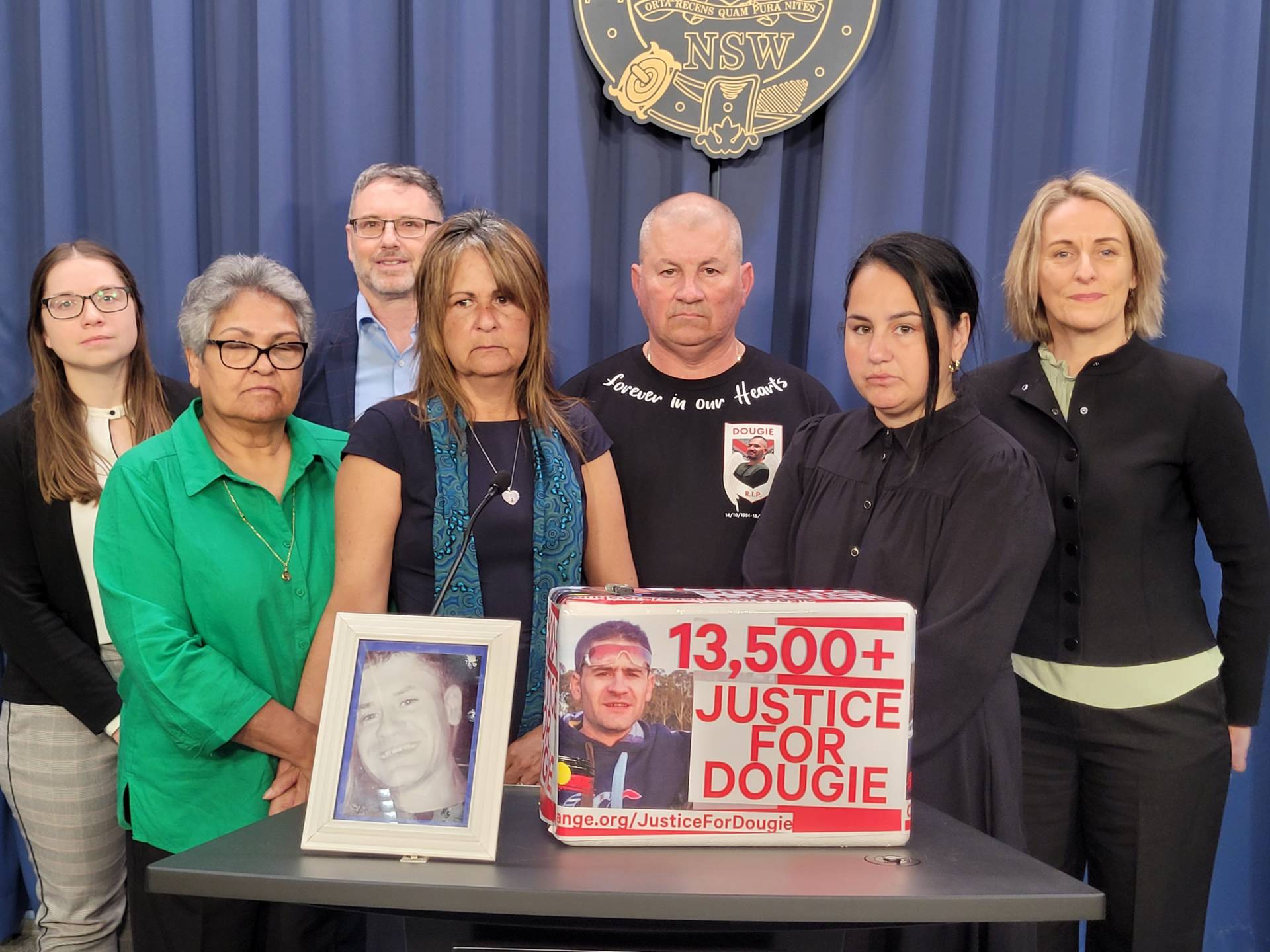