In Western Australia Aboriginal children as young as ten and eleven years old were charged by police and spent time in lock up for crimes such as receiving stolen chocolates worth 70 cents.

In another instance a ten-year-old Aboriginal boy was charged by police with criminal damage after being found playing in an abandoned house.

These are just some of the stories emerging from a new report highlighting the state of youth justice in Western Australia and calling for the state to raise the age of criminal responsibility from ten to 14.

The report found almost 75 per cent of the average daily population in juvenile detention in WA are Indigenous children, despite making up just five per cent of young people.

A 2020 report found just seven per cent of Australians could correctly identify the current age of criminal responsibility, and 51 per cent believed it was already set at 14 years old.

“We know that it’s mainly Aboriginal children who are being criminalised at such a young age, and this is something that non-Aboriginal Australia is blissfully unaware of.

It’s shining a light on race relations, and human rights, and lack of knowledge about what’s actually happening in this country.

It’s shining a light I think on reconciliation as well. We have a commitment government and Australia-wide to reconciliation yet we’re criminalising Aboriginal children at just ten years of age, against the advice of UN treaty bodies who say this has to change, and they’ve been saying that for a very long time now.”

The report also highlights the massive economic cost of keeping children behind bars.

In comparison community-based supervision or diversionary methods cost around $93 per day per child.

In a statement WA’s Attorney General said it’s committed to working with states and territories to reducing the youth incarceration rate and came to an agreement in July 2020 that “further work needed to occur to consider adequate processes and services for children who exhibit offending behaviour.” 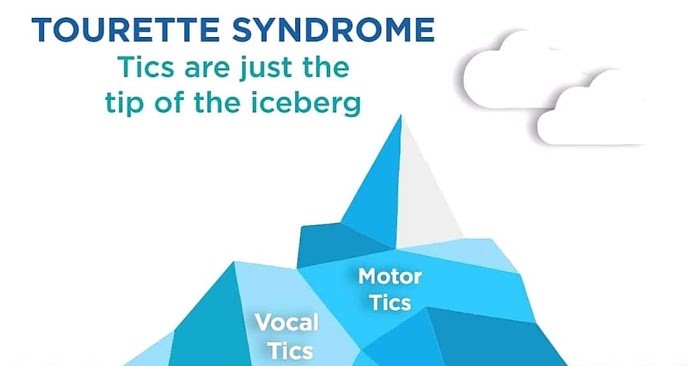