An investigation has been launched into allegations an Indigenous man was bashed by police officers while in custody in Tasmania and left naked in a pool of blood.

The Tasmanian Aboriginal Centre claims the 20-year-old was taken into custody late last week for breaching bail and subsequently handcuffed and thrown in a cell.

“(He was) held face down while his clothes were cut from his body and an unknown number of police and custodial officers proceeded to brutally assault (him), leaving him bruised and bloodied,” the centre’s campaign manager Nala Mansell said.

“He was then left lying naked in a pool of his own blood for over 12 hours, with his calls for medical and legal assistance from the on-duty officers being ignored.”

Tasmania Police said the matter was being investigated by professional standards.

“A man has alleged he was assaulted while he was detained at the Hobart Remand Centre overnight (on) 20-21 October,” a spokeswoman said in a statement on Tuesday.

“The man was provided medical treatment and remanded in custody.”

CCTV from the remand centre and from the cell where the man was detained has been examined as part of preliminary professional standards investigations.

“As a result, professional standards has determined that no immediate action is required in relation to the officers involved.”

“We need to let this investigation take its course. Any allegation of this nature is taken extremely seriously and investigated thoroughly,” Mr Ellis told state parliament.

Ms Mansell said the man was not taken to hospital until the morning after the alleged assault, after his mother demanded he receive medical help.

Ms Mansell, who has called for an independent investigation into the incident, said the man was held without charge from Thursday night to Saturday night.

He was granted bail on Monday.

Tasmania’s Department of Justice has been contacted for comment. 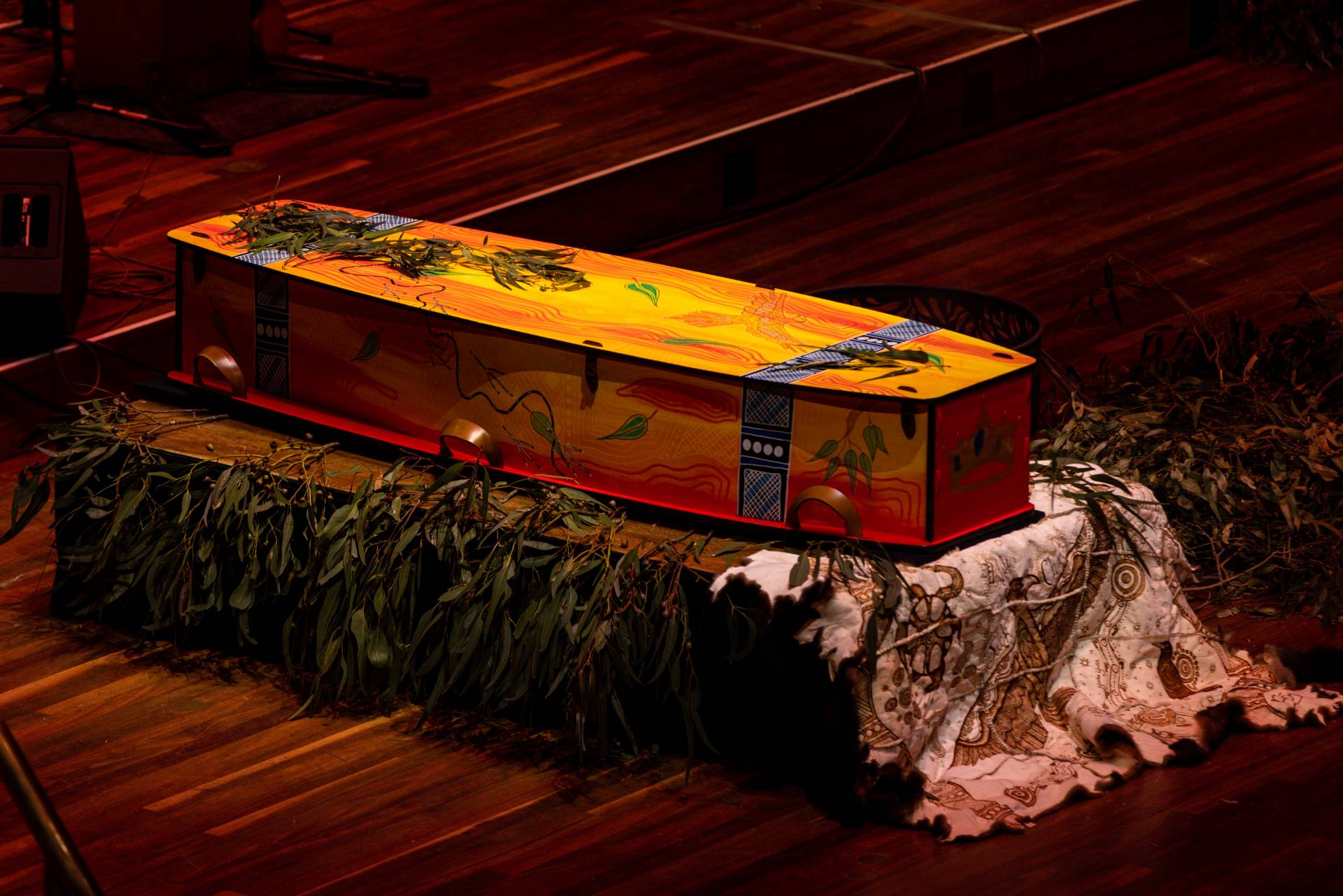