A crowd waving Aboriginal flags has lined St Kilda Rd in Melbourne to send off Indigenous elder and storyteller Uncle Jack Charles after his state funeral.

The actor, musician, activist and member of the stolen generations died at Royal Melbourne Hospital on September 13 after suffering a stroke. He was 79.

Earlier on Tuesday, Hamer Hall was at capacity for his memorial service, which featured didgeridoos, drag queens and dozens of songs and stories about Uncle Jack.

“Onya Jack, I knew you’d get a packed house for your last show mate,” Professor Gary Foley told the crowd.

One of the hosts of the event, Ari Maza Long, said his grandfather had started Australia’s first Aboriginal theatre company, Nindethana Theatre, with Uncle Jack in 1971.

“Today’s service will be one of prestige, stories, colour, song – and it wouldn’t be Uncle Jack without a little bit of cheekiness too,” he said.

Uncle Jack’s coffin was adorned with bright Indigenous designs, and sat onstage atop eucalyptus branches next to a small smoking fire.

His red scooter was parked nearby.

At one stage, proceedings were interrupted by drag queens making their way onstage, with Mora Money and Joo Cee performing Everybody’s Free.

Victorian minister Colin Brooks, who paid tribute on behalf of Premier Dan Andrews, said Uncle Jack was the first Indigenous elder to speak at the Yoorrook Justice Commission earlier in the year.

“It was only right that the first person to share his story was the finest storyteller of them all,” he said.

At the commission, Uncle Jack spoke about being taken from his mother as a four-month-old and growing up in the Salvation Army’s Box Hill Boys’ Home, where he was sexually abused and taunted.

“To learn of his journey as a survivor of the stolen generation is to learn of a man who faced bitter hardship from the day he was born,” Mr Brooks said.

Filmmaker Amiel Courtin-Wilson, who made a documentary about Uncle Jack, said the late 79-year-old would truly listen to people, whether they were family, friends or drunk strangers on the street.

“He gave people space to be themselves and he met them on their terms, in a way that afforded them unique dignity,” he said.

Former manager Patrice Capogreco also gave a tearful speech, in which she asked for Uncle Jack’s book, documentary and a recording of his one-man play to be part of the school curriculum and made available for people in prison.

“These resources hold the lessons and teachings of a man who against all the odds turned his life around and will give others hope and inspiration to do the same,” she said.

The event was live-streamed into prisons, remand centres and youth justice centres across Victoria in recognition of Charles’ work within the state’s justice system.

His works also included touring his one-man show, Jack Charles v The Crown, based on his life, and appearing in the ABC TV series Cleverman and Preppers.

His family has given permission for the use of his name and images. 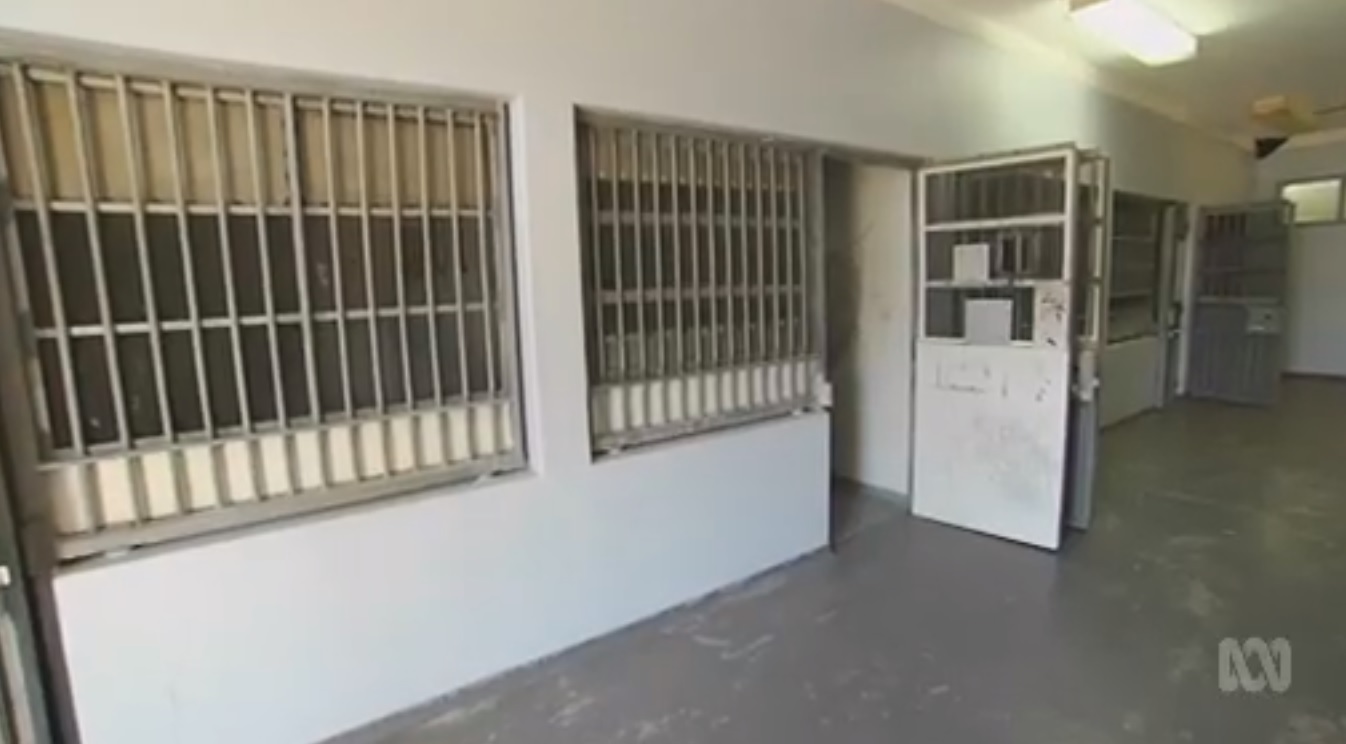