Western Australia’s Mandurah, a coastal city south of Perth, has been selected as the third trial site for the federal Government’s welfare drug testing trial.

Jobseekers in Mandurah could have their welfare payments quarantined if they test positive to illicit drugs under trial which is set to begin in January.

Those failing an initial test will be forced on the cashless welfare card which quarantines 80 per cent of welfare payments. A second positive test would see the recipient referred for treatment.

Professor Wilkes says a lack of treatment facilities in West Australia’s south-east means services won’t be able to keep up.

“The fallout could be quite devastating,” he says, comparing the trial with a similar policy enacted in New Zealand which welfare organisations say was unsuccessful.

The proposed trials will launch in January if they are passed through Federal Parliament. 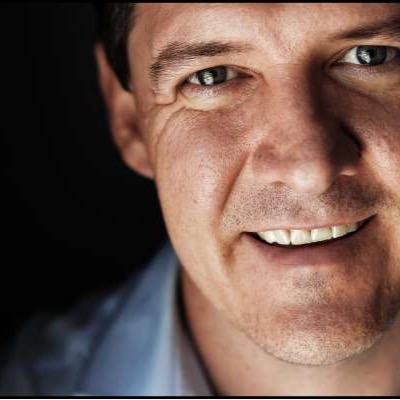 Peak Body Has Concerns About Welfare Changes in WA