The CEO of Western Desert Dialysis has been crowned Australia’s’ Top Nurse at a ceremony in Brisbane last week for her efforts and hard work put into the Purple House Initiative, successfully delivering culturally appropriate dialysis services to remote Aboriginal communities across NT and WA.

The idea of creating the Purple house sparked 14 years ago due to mob from remote communities traveling thousands of miles off of country to big unfamiliar places like Alice Springs and Darwin to receive treatment; causing stress for both the patient and family back on country.

Over the years The Purple House has successfully expanded, employing over 50 people and delivering services to more than eight remote communities across NT and WA communities with the iconic Purple Truck

Ms Brown arrived in Brisbane last week to attend the Australian Nursing and Midwifery Awards where she took home the title of Australias’ Top Nurse, she received $10 000 in prize money to which she will donate to the Purple House for resources and further expansion of the organisation.

Aboriginal and Torres Strait islanders are twice as likely as non indigenous people to have indicators of chronic kidney disease. 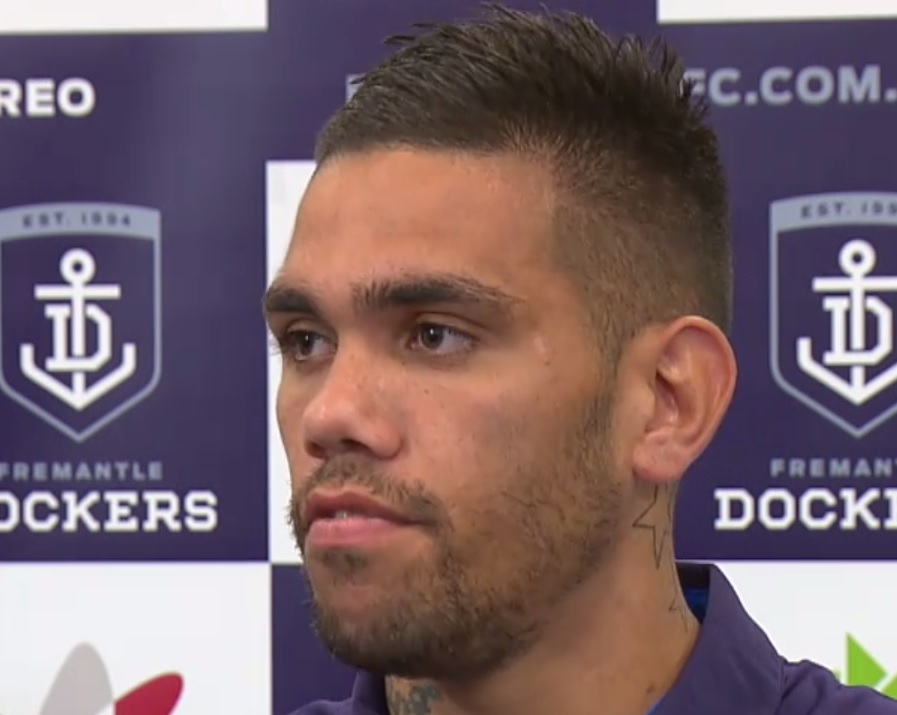 Move to the middle has Walters firing