Symbolism has been a hot topic of debate this week with a growing number of Australians supporting changing the date of national celebrations traditionally held on 26 January out of respect for our mob.

In the world of sport there is another act, which, if imposed, may not even be noticed by those that avidly follow the international game of tennis.

It would, however, be considered a significant act of symbolism for gender equality in sport. This act would be for women to play their final on the Sunday, to conclude the Australian Open, or any Grand Slam.

Tennis has already openly embraced the issue of gender equality when equal pay was introduced to Grand Slams in 2007 starting with Wimbledon followed by other events.

Gender equality in sport remains serious issue although not anywhere as contentious as the current debate around changing the date of national celebrations from 26 January.

The international game of tennis, however, has the ability to make a small but important symbolic step – to demonstrate that men and women are equal in sport…and in life.

More First Nations people head off to uni than ever before 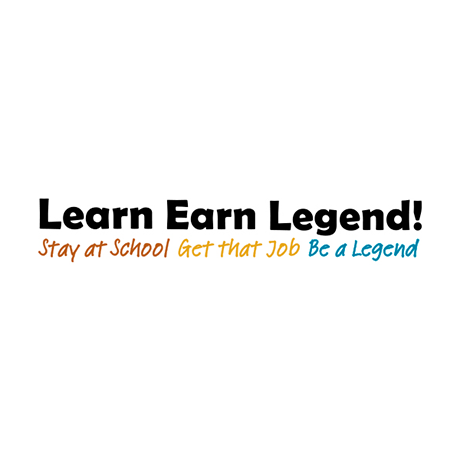