The former teen inmate at the centre of the Northern Territory’s royal commission into juvenile justice has rallied behind other young offenders who have suffered abuse behind bars.

Footage of Dylan Voller being tear-gassed, spit-hooded and shackled to a restraint chair prompted Prime Minister Malcolm Turnbull to call the inquiry, which resumed hearings in Alice Springs on Monday.

Speaking outside the commission alongside family and protesters, Voller said he wanted to support the other young people giving evidence.

“Everyone else from around the country and around the world supported me, so it’s my turn to give back while I’ve got an open voice,” he said.

The 19-year-old said his stint at the Alice Springs-based Bush Mob camp was going well, and that he was horse riding and had a job.

Voller refused to comment on a handwritten list he reportedly wrote while in jail of people he wanted dead and detailing how he would kill them.

On Friday Margaret White said she and fellow commissioner Michael Gooda were “disturbed” by the leak of the document that was provided to the inquiry and demanded the NT government explain how it was given to the media.

Voller has been listening to testimony from fellow former youth detainee Jamal Turner, and said the same officers had done similar things to him.

Turner, who is in custody, said Alice Springs guards were much angrier than those at the notorious Don Dale Detention Centre, and regularly took their anger out on kids.

The 20-year-old said Derek Tasker, a former Alice Springs detention centre guard, choked him when he tried to pat a dog at age 14.

“He then grabbed me around the throat with both of his hands, lifted me off the ground and pinned me against a wall,” Turner said.

“I was quite small at the time and I couldn’t breathe. I was really scared… I couldn’t sleep that night.”

Mr Tasker has told the inquiry that the young inmate had tried to kick the dog and he only “told him off strongly.”

The ex-guard was charged and then acquitted of assaulting Voller over an incident in 2010.

Footage of the youth justice officer restraining the then 13-year-old by the neck shocked the nation when it was aired on television last year.

Seven current or former detainees are scheduled to give evidence this week.

Guards will also speak publicly for the first time and are expected to reveal a culture of bullying, woeful training and chronic short-staffing.

Politicians who oversaw “a system of disarray and despair” will also front the inquiry over the next three weeks, counsel assisting the commission Tony McAvoy SC said.

“Historically, royal commissions have done little for the people they are supposed to serve,” she said.

“Will taxpayers be paying for yet another inadequate response to systemic injustice?” 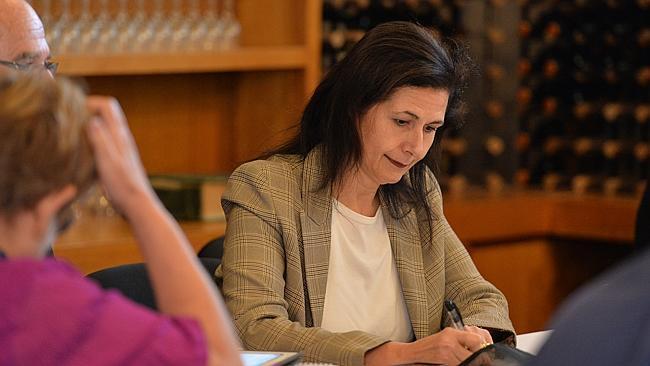 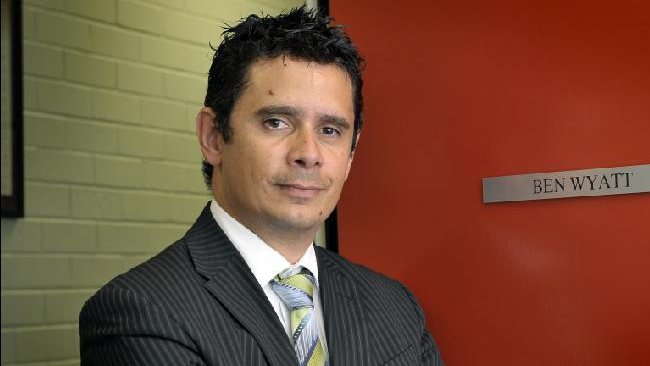