On Monday, a memorial for First Nations tracker Tommy Windich was restored and unveiled to remember the aboriginal’s man’s history.

The great tracker guided Western Australia’s colonist around the frontiers of uncharted land in their mid-1800s.

His burial was discovered last year in wasteland at the sprawling port of Esperance, 140 years to the day after his death.

When tommy died from pneumonia in 1876, John Forrest, the states future premier, gave Windich the rare courtesy of a burial ceremony and headstone saying “I feel that I have lost an old and well-tried companion and friend”.

But Windich’s gravesite was destroyed over time, and the headstone ended up in the local museum.

Last February, on the 140th anniversary of Windich’s death, he and archaeologist David Guilfoyle located the weed-infested gravesite with ground-penetrating radar.

“We fenced it off, and we were able to see where the record of an early grave marker matched up,” says Reynolds. “We have good cause to say this is Tommy’s actual resting place.’

The new memorial was unveiled yesterday on the site in the presence of Reynolds and port officials.

Reynolds says he has “an obligation to Tommy and his Ballardong people,” he says, “so I will bring some Ballardong earth to cover the grave. It is a cultural thing of respect.” 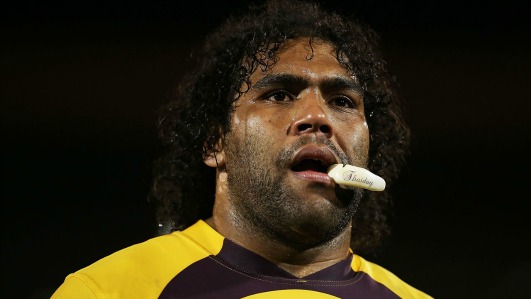 Positives for Broncos despite loss