Six prisons in Victoria are on lockdown after a worker was diagnosed with coronavirus.

Five other prisons and two youth justice centres have been placed on lockdown and four Department of Education employee’s working at the Malmsbury Youth Justice Centre have also tested positive to the virus.

The Victorian Aboriginal Legal Service (VALS) has called on the state government to reduce the number of people in prisons as part of the response to COVID-19.

The legal service says Indigenous people, who are jailed at a rate more than ten times that of the general population, will be disproportionately impacted by the virus if it spreads through the prison system.

VALS has called for a range of measures to be introduced including the release of low-risk, vulnerable prisoners, early release for those close to the end of their sentence and an end to the imprisonment of children.

In a statement CEO Nerita Waight said it was “time for the government to demonstrate a genuine commitment to ending the ill-treatment and deaths of Aboriginal people in custody [by] immediately and responsibly releasing people from detention.” 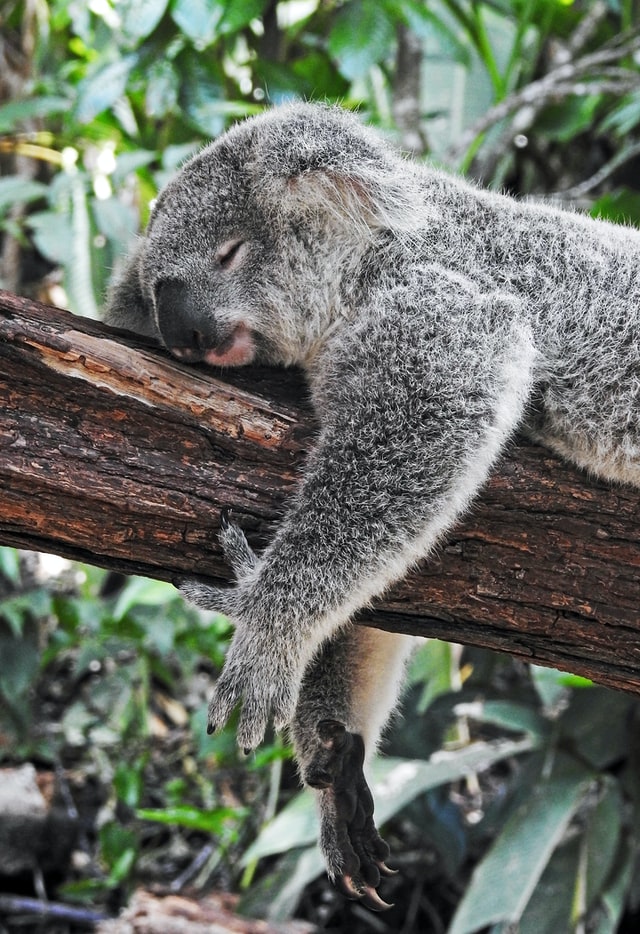 Jack Ah Kit ‘was a larger than life character’: McCarthy