In the Northern Territory an inquiry into a decade-long program aimed at increasing Indigenous self-determination has been criticised by a number of peak Aboriginal organisations.

The Local Decision Making (LDM) program was launched five years ago with the aim of transferring the control of government services such as health, housing and education to Indigenous providers.

Since 2017 just five agreements have been made, with a further 17 currently under negotiation.

Major bodies including the Northern and Central Land Councils have questioned the effectiveness of the program and advocacy group Aboriginal Peak Organisations NT left the program altogether in 2019 over concerns policies were not living up to the promise of real change or reform.

Steve Rossingh is the Director of the Northern Territory Treaty Commission (NTTC), which has been undertaking community consultations across the NT over the last year and has consulted with more than 34 communities and 50 Aboriginal organisations.

In their submission to the inquiry, the commission said community members often shared their concerns about LDM during consultations.

The NTTC said the LDM agreements signed to date are not consistent with the transfer of service delivery to community control and with limited exceptions are not legally enforceable.

Mr Rossingh said outside of the department of Chief Minister and cabinet, government departments are not committed to significant changes, and unless departments are held to account, the program will be a “missed opportunity.”

“There needs to be some way – if you’re going to raise expectations, particularly in the bush yet again – then there needs to be a way to hold the people who are supposed to be delivering this to account. In the broader public service, outside of the central department, I’m not seeing any evidence of that happening.”

Parts of the same puzzle

The NTTC pointed out the links between their work in developing a framework for treaty negotiations and the LDM initiative in their submission:

“Both initiatives are underpinned by the principle of self-determination and an understanding, backed by extensive research world-wide, that the lives of Indigenous people improve when they are able to make the decisions that affect their daily lives.

For both initiatives to be successful in the NT, it is important that they are seen as interlinked parts of the same puzzle that need to be aligned and that have smooth transition points.”

Mr Rossingh said both initiatives are about the concept of true self-determination.

“The governance experience that remote communities can acquire whilst embarking upon what LDM was supposed to be about – the transfer of service delivery and the transfer of power from the public service to community control – that sort of experience that would be gained doing that would be vitally useful when embarking on treaty negotiations and ultimately implementing treaties once they are negotiated.”

Transition of control not always simple

The return of services to community control is not always a smooth transition, according to at least one submission made to the inquiry by an Aboriginal Corporation in the Daly River region of the NT.

The Green River Aboriginal Corporation (GRAC) wrote that it began negotiations with the Victoria Daly Council for the return of control over a local sports and recreation centre in May 2020 but endured a “range of blockages” that resulted in the ground being closed for almost a year.

Eventually the National Indigenous Australians Agency was able to assist in drafting an MOU between GRAC and the council to transition services, equipment and funding back to the community.

The recreation centre is now open six days a week with activities including youth discos and movie nights and the local AFL team, the Nauiyu Buffaloes, has joined the Roper League for weekly games.

GRAC General Manager Peter Moyle said the lack of structured help in transitioning services from organisations to community control is a pitfall in the initiative.

Mr Moyle said the onus was on communities to make the transition.

“There’s no collaborative work with someone saying ‘That’s a great idea for your community, let’s get down there and help them sort this out and get it over the line.'”

“It’s just a process that goes on and on and on.” 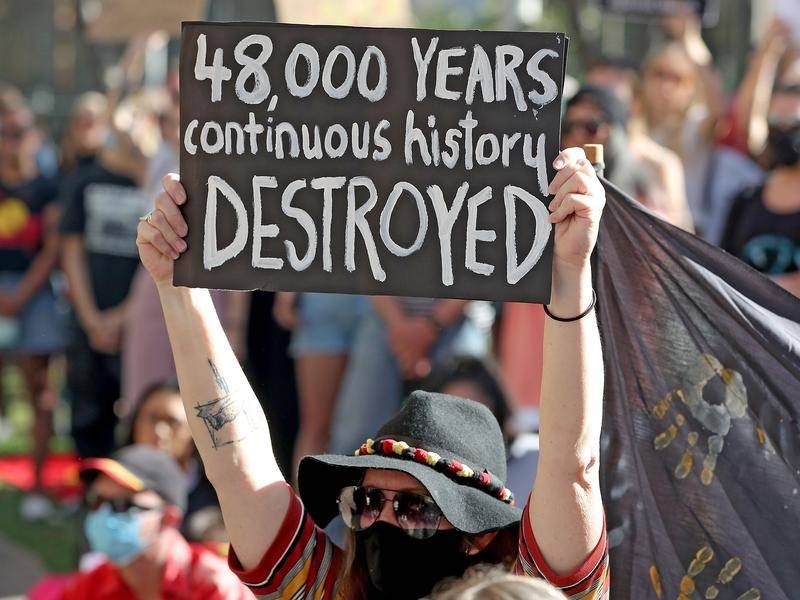