Victoria Police has failed to achieve its one per cent target for Indigenous employment.

In response to a question taken on notice at a recent budget estimates hearing, the force confirmed that as of March 31 only 0.55 per cent of employees identified as Aboriginal or Torres Strait Islander.

The target was one per cent by June last year.

But Victoria Police pointed out background identification was voluntary and the data related to employees who had chosen to do so.

Additionally, at least 9.2 per cent of Victoria Police workers identified as having a culturally and linguistically diverse heritage.

In a statement to AAP, Victoria Police said the COVID-19 pandemic restricted its recruitment procedures and in hindsight, its one per cent target was “ambitious”.

“Victoria Police is committed to achieving a diverse and inclusive workplace that promotes equality and respect for Aboriginal people in our workforce and in the community,” a Victoria Police spokesman said.

“We set ourselves an ambitious target of one per cent of our workforce being Aboriginal and or Torres Strait Islander by June 2021.

“We continually review our strategies and performance against our targets and we engage independent Aboriginal providers to help us identify ways to improve.”

It comes weeks after the Independent Broad-based Anti-corruption Commission, Victoria’s police oversight body, found the force failed in its handling of Aboriginal complaints.

IBAC examined its handling of 41 complaints made by Aboriginal people and its oversight of 13 serious incidents involving an Indigenous person.

Of the audited complaints, 41 per cent involved those aged 17 or younger and almost half (46 per cent) were related to the use of force or assaults by police, often during an arrest.

Other common allegations concerned human rights breaches (21 per cent), duty failures (11 per cent) and improper language or harassment (10 per cent).

Some 27 of the 41 audited complaints were classified in a way that a determination of “substantiated” could be found, IBAC said.

But Victoria Police instead ruled only three were substantiated – two connected to inappropriate language and the third to duty failure. 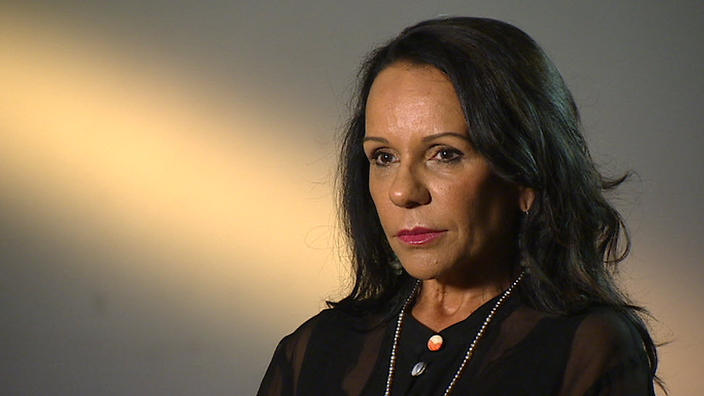 Burney: More than Uluru Statement Ahead 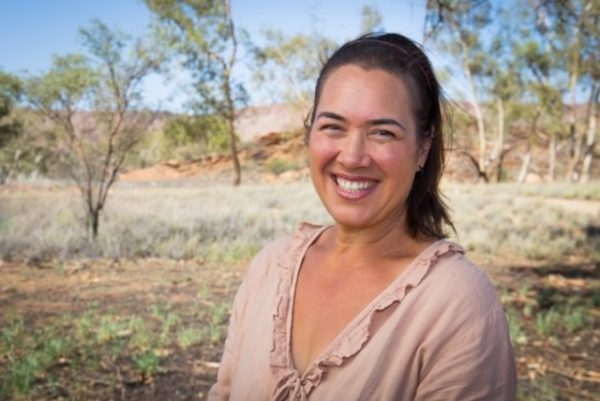