NSW’s premier has flagged his government is open to stepping into the saga over a Sydney Aboriginal centre if long-running negotiations fail to keep it open.

The operators of the National Centre for Indigenous Excellence last week shocked community members when they announced it would shut inside seven days.

Neither the operator, the Indigenous Land and Sea Corporation, and the owner, the NSW Aboriginal Land Council, could agree on who covered the centre’s $2 million annual loss.

But on Tuesday, more than a week since announcing the closure, both groups said the aquatic and fitness centres would remain open and continue to host community groups.

“I will continue to discuss (these issues) with the minister for Aboriginal affairs … in order to achieve a resolution here that is appropriate for all parties,” Mr Perrottet said.

“If there’s any role that the NSW government can play with assisting in a proper outcome being realised then we will.”

Both the ILSC and NSWALC admit community relationships had suffered.

“It was agreed that a resetting of the relationship is needed between the organisations and the community, to ensure the site continues to bring a brighter future for community,” they said in a joint statement on Tuesday.

“It was reiterated the fitness and aquatics centre continues to be operated by the ILSC until a sustainable model is achieved.”

The centre has been a cultural hub for Sydney’s Aboriginal community since opening in 2006. 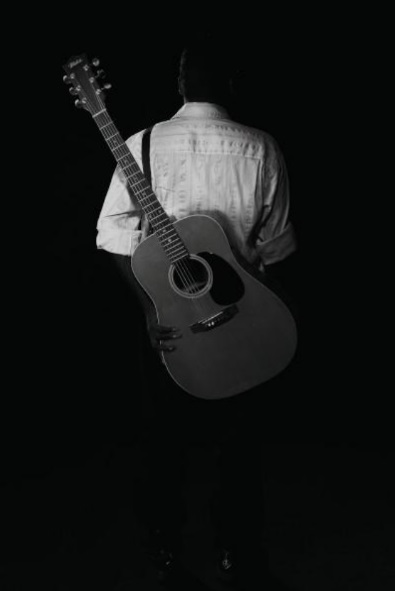 Voices for the Bush Conference