In Victoria the state’s police and ambulance unions have criticised the government’s move to replace public drunkenness laws without giving police new powers.

The state government committed to scrapping public drunkenness laws following an inquest into the death of Yorta Yorta woman Tanya Day in 2017.

Ms Day died after she was arrested on a V/Line train and taken to Castlemaine police station where she later hit her head at least five times inside the holding cell.

The laws, which have been welcomed by Aboriginal organisations and the family of Ms Day, are set to be replaced by a health-based approach were intoxicated people are instead taken to a sobering-up centre or another safe place.

Ms Day’s daughter, Apryl Day, said the decision was a “huge win” for her family and the community.

Speaking to 3AW, Victorian Ambulance Union secretary Danny Hill said they are supportive of the law reform but have concerns about the extra workload and dangers that could fall on ambulances.

“A police cell is not the right place for someone who is heavily intoxicated, we know that, but the back of an ambulance or an emergency department bed probably isn’t the right place either,” he said.

“What we don’t want to see is a situation where paramedics are hanging around and if someone becomes, as they often do, aggressive or violent, they refuse to come with us, that becomes a difficult situation for paramedics to deal with as well.”

The government has said it is working closely with Aboriginal community stakeholders, health services and first responders on the reform with trials set to begin from November 2023. 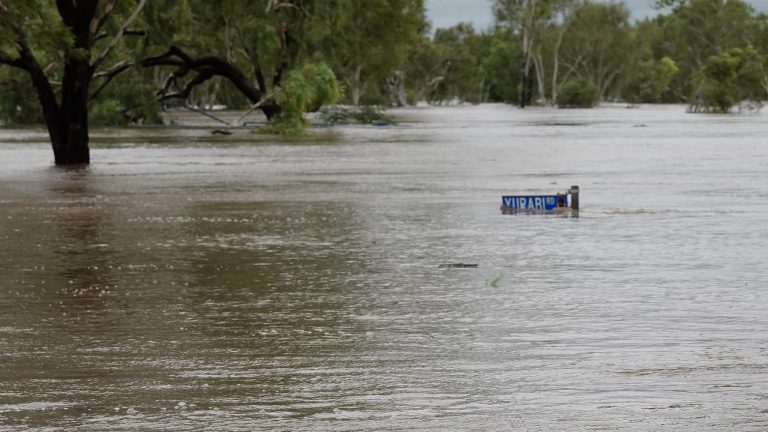