Today is National Sorry Day, a day we mark annually to acknowledge the strengths of Stolen Generation survivors and to reflect on the mistreatment of First Nations families and the children who were removed by government policy.

The day was established in 1998, a year after the Bringing Them Home report was tabled in Parliament.

The landmark report is the result of an inquiry into the forced separation of First Nations children from their families between 1910 and the 1970s.

The Human Rights and Equal Opportunity Commission carried out the inquiry which became a forum for survivors and their families to have their stories heard and acknowledged.

While we mark today for these reasons, many communities and organisations also use the day to shine a light on the current rate of First Nations children being removed which has been described as alarming.

The Secretariat for National Aboriginal and Islander Child Care has today called out the lack of recommendations that have been implemented, 24 years on from the report.

CEO Catherine Liddle says, as it stands today, the child protection system is heavily weighted towards separation over prevention and early intervention.

While First Nations Children are 11 times more likely to be taken away from their families, ‘only 16% of the $6.9 billion investment in child protection systems goes to family support and intensive family support services that aim to prevent child removal’.

SNAICC, as well as other members of the Coalition of Peaks are waiting to see the details of the national framework which will drive the new close the gap campaign. Man dies after being tasered in NSW 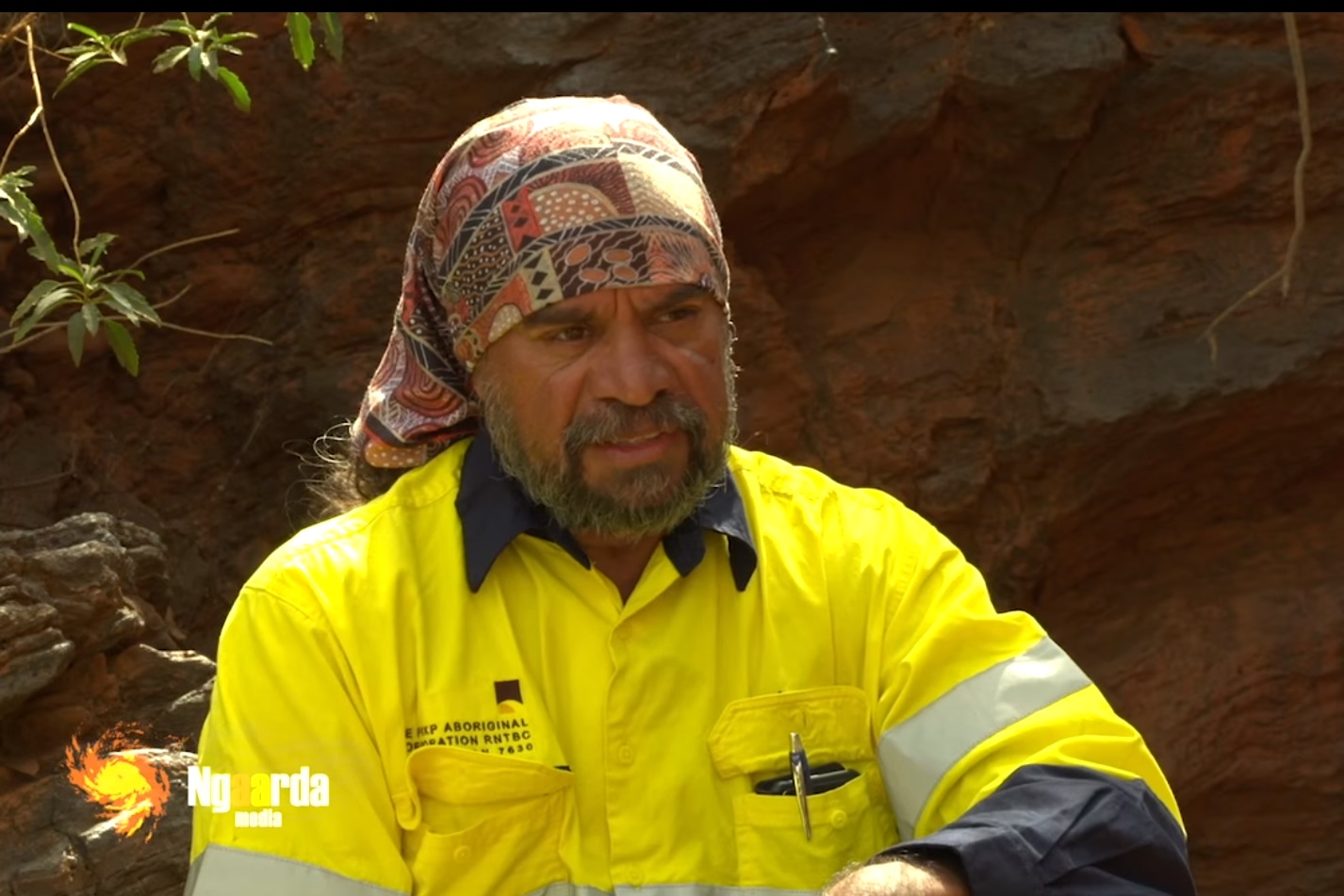