A coalition of concerned leaders and organisations has called on the NSW government to take urgent action to rectify out-of-date fisheries laws that result in unjust prosecutions of Aboriginal fishers.

The call comes after the NSW Legislative Council passed a resolution last week supporting Aboriginal cultural fishing and calling for a review of all fines and prosecutions.

This follows revelations that Aboriginal people in NSW account for four out of five jail sentences for these offences.

The motion was introduced by Labor MLC Michael Veitch and gained cross-party support.

If implemented by the government, genuine cultural fishing would be formally recognised by law in NSW and no longer deemed illegal under the Fisheries Management Act.

The NSW Parliament in 2009 amended the Fisheries Management Act to recognise cultural fishing but the amendment, known as section 21AA, never came into force.

An inquiry will now examine why the amendment was not allowed to commence and what the impact has been on the community.

“The amount of damage that NSW Fisheries has done to our communities on the South Coast of NSW is appalling.

“It’s like they deliberately set out to destroy our way of life, and our Culture practices that have been passed down from generation to generation.”

Mr Stewart says the community’s determination to keep fishing despite the pressure from authorities had strengthened their native title claim.

“All them prosecutions and engagements – a lot of people did get scared, and got scared out of the water – but a lot of our mob kept going back so it actually strengthened our native title where they could have severed it if our mob wasn’t resilient enough to keep going back.” 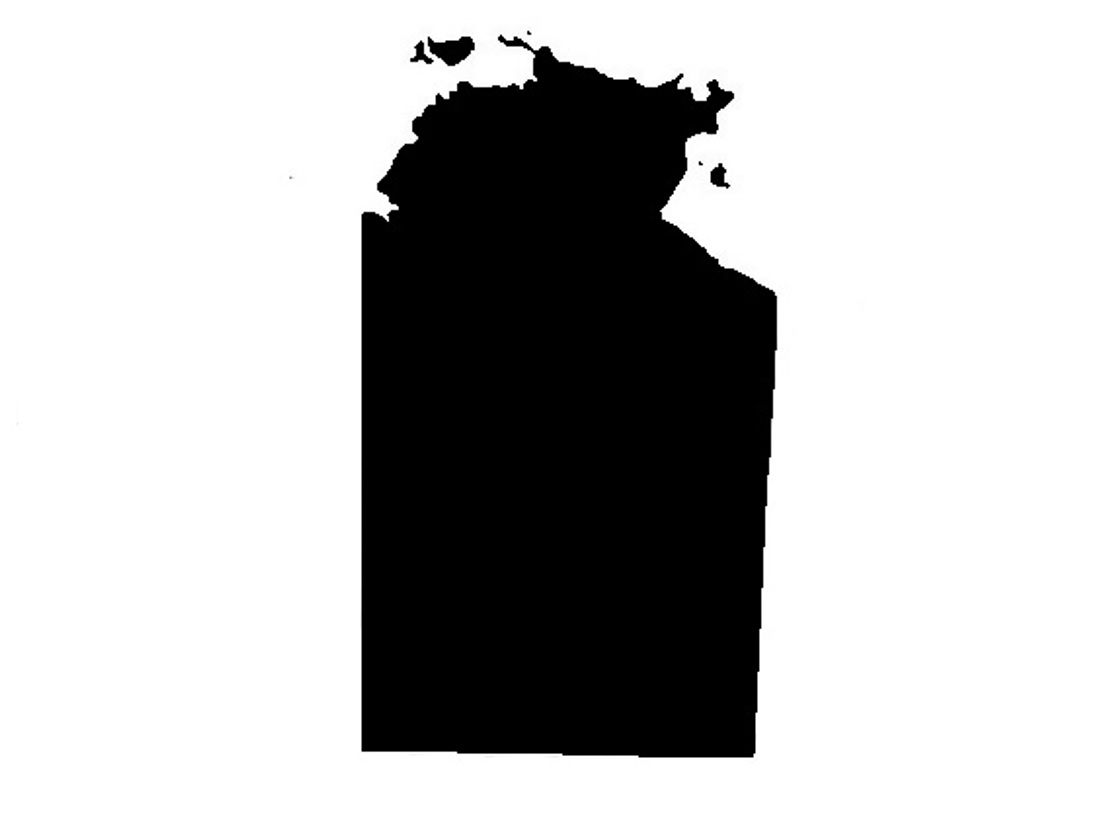