Ken Wyatt has implored the nation to work together on improving outcomes for Indigenous Australians, as federal parliament marks the 13th anniversary of the apology to the Stolen Generations.

The minister for Indigenous Australians says everyone has a role to play to improve the lives and futures of the next generations.

“When we are one, we are strong,” Mr Wyatt told parliament.

“And when we walk together, we have limitless potential.”

Mr Wyatt is the son of a Stolen Generations survivor and made political history as the first Indigenous MP in the House of Representatives.

“Ours are cultures that care for country, land and water,” Mr Wyatt said.

Monday has marked the first time an anniversary apology has not been coupled with a statement on Closing the Gap.

The long-standing practice has been broken because the government has overhauled its approach to the targets by working in consultation with Indigenous Australians.

Kevin Rudd delivered the historic apology in 2008 and each year since then the prime minister has presented the Closing the Gap statement in parliament.

Mr Wyatt said the government was finalising its plan to implement the new agreement, as well as an early childhood strategy to help Indigenous youth.

“The power of words must never be underestimated,” she told parliament.

While Labor supports the new approach to Closing the Gap, the opposition is also pushing for a referendum to occur within this term of parliament for a constitutionally enshrined voice to parliament.

“I don’t care who gets the credit, I really don’t. I just want to see it done,” Ms Burney said.

The government says the Closing the Gap statement will be delivered mid-year using the new framework.

Little progress had been made on the previous targets.

There are now 16 target areas including live expectancy, health, education and maintaining culture.

“Refreshing the targets and setting new deadlines that are yet further away must not become a bureaucratic sleight of hand that lets this parliament off the hook for another decade,” Ms Burney said.

Prime Minister Scott Morrison said he read over parts of the 1997 Bringing Them Home inquiry report on Monday morning.

The inquiry delved into what occurred when Aboriginal and Torres Strait Islander children were forcibly taken from their families by the government.

“I repeat the words of my predecessor, Mr Rudd: ‘I am sorry, truly sorry’.” 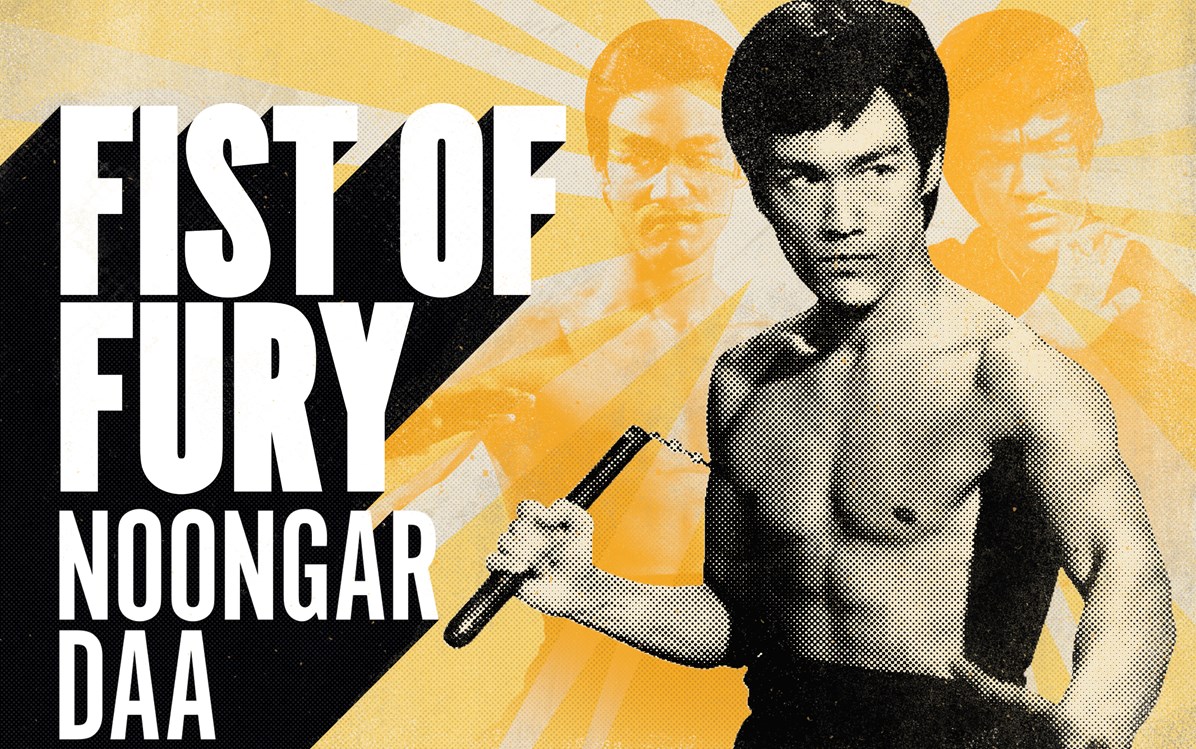