Redfern Legal Centre is encouraging anyone who thinks they may have been fined unfairly under NSW public health orders to come forward for a review and possible class action.

The legal Centre recently launched a case in the Supreme Court of New South Wales, representing three clients, who say their COVID-19 fines are invalid because the penalty notices lacked sufficient detail about the offence, as required under the Fines Act.

One of the intended plaintiffs has already had his fine withdrawn by Revenue NSW. Rohan Pank was fined in August 2021 for sitting in a park with his girlfriend while not in an area of concern, at a time when outdoor exercise and recreation was permitted.

Prior to the fine being cancelled, Mr Pank had sought two separate reviews of the fine, which were both rejected but shortly after the court case was filed the fine was withdrawn without explanation.

Redfern’s senior solicitor in police accountability, Samantha Lee said this new decision about our client’s fine means that it may be possible that other fines similar in nature may also be cancelled.

“We encourage anyone who thinks they may have been fined unfairly to seek a review, even if they have previously had a review request rejected by Revenue NSW,” Ms Lee said.

“We have a hearing set for November 29, depending on the outcome of that case, if we do win, it would mean that over 45,000 fines could also be declared invalid.” 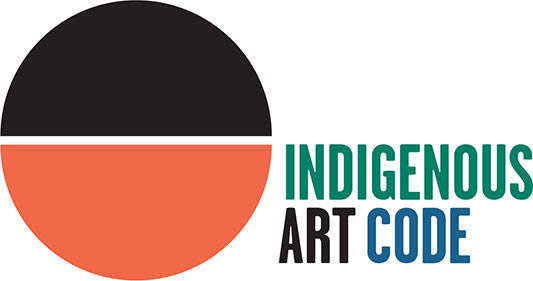 Stop it at the Start: Educating Youth on Respect