Students learning from home has become a reality for some major cities on the east coast due to schools being shutdown but barriers are being highlighted for students in remote communities.

A service provider in Arnhem Land this week told NIRS News that overcrowded housing and technology barriers would mean students wouldn’t be learning from home if schools were to shut down.

In NSW, the western community of Wilcannia will receive essential phone and internet improvements after Telstra committed to upgrading connectivity for the town.

The small community has been front and centre of the COVID-19 outbreak in regional NSW for weeks, but locals have been pushing for better connectivity for years, with a petition delivered to parliament by citizens eight years ago calling for upgrades.

During last year’s lockdown local kids were unable to use online learning as most families don’t have access to broadband and those who do have unreliable 3G connections which are often inaccessible from their homes.

The telco has committed to installing a temporary mobile cell on wheels at the local hospital next week with plans for a permanent cell upgrade approved by council.

Area Manager Michael Marom said Telstra had also put a pause on all billing and service suspension for customers in the area so they can keep in touch with family and friends during lockdown.

“The infrastructure just isn’t there to allow our kids to access internet as you would be able to do in regional or city areas.

Homeschooling is a major issue, I think, right across in general but more so in those remote Aboriginal communities where the infrastructure just isn’t in place to allow that to be done.” 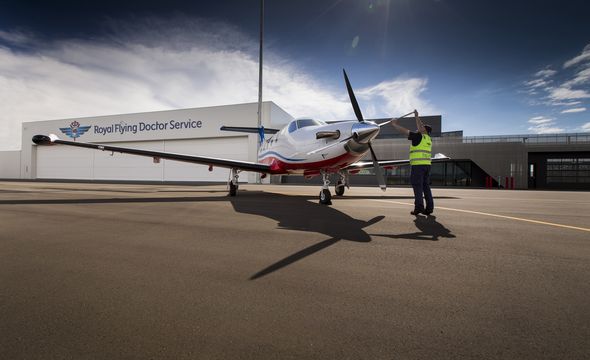 Fight for water rights on the Murray-Darling