An online petition has emerged urging Victorian Premier Daniel Andrews to stand firm against pressure from corporates in regards to his move to ban fracking in the state.

An oil and gas company partially owned by mining magnate Gina Rinehart, who topped Forbes list of Australia’s Richest earlier in the year, has launched legal action against the Andrew’s Government in response to the fracking ban.

The Andrews Government announced a ban on fracking state wide earlier in the year following pressure from the community.

The Supreme Court action, launched by Lakes Oil, seeks to recover around $2.7 billion from the State Government; $92 million for the past expenditure along with over $2.6 billion they claim they will lose in future earnings.

The petition on SumOfUs.org labels the court case as intimidation and intends to show the Premier support for following through with the ban. 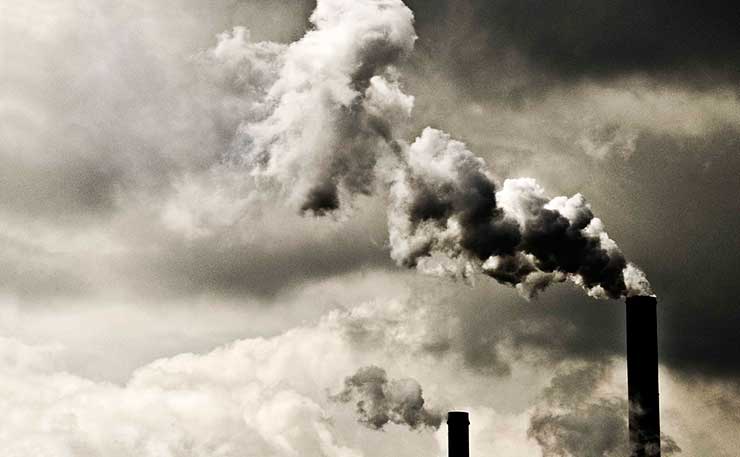 SA could go it alone on carbon scheme