The Shadow Minister for Social Services and Families Linda Burney has slammed the Morrison Government’s ‘embarrassing report’ into the Cashless Debit Card (CDC), calling it “a waste of money and a waste of time.”

Commissioned in November 2018, the $2.5 million report by the University of Adelaide found inconclusive evidence the Cashless Debit Card reduced gambling, alcohol and drug use or violence during trials of the card in Ceduna, East Kimberley and the Goldfields.

The final review into the CDC did find “clear evidence that alcohol consumption has reduced since the introduction of the CDC in the trial sites” but “with the current evidence, it is not possible to attribute these changes to the CDC alone.”

“They can be attributed, however, to the full complement of relevant policies in the trial areas,” the report said.

The report also found “a large number of negative aspects of the implementation of the CDC and a small number of positive aspects” with a majority of participants preferring to opt out of the program if they could.

One unintended finding of the 250-page review was a shared feeling of shame, discrimination and stigma among CDC participants.

The Evaluation of the Cashless Debit Card in Ceduna, East Kimberley and the Goldfields Region states:

“Both qualitative and quantitative evidence highlighted a large majority of CDC participants who expressed strong feelings of discrimination, stigma, embarrassment and shame because they are on the Card. Further, a feeling of unfairness was also expressed by the same majority as a result of being on the Card.”

Critics of the Cashless Debit Card program have labelled it “racist and discriminatory” as it disproportionately impacts First Nations people in trial sites.

Under the program, 80 per cent of a welfare recipients’ payments are frozen and can only be spent on what the government deems essential, with Indigenous people making up 81 per cent of all people on the card in the Northern Territory.

Greens Senator Rachel Siewert called for the “racist” card to be abandoned.

“These trials were always about targeting First Nations peoples, stigmatising people on income support and those with addiction issues rather than addressing the underlying causes of disadvantage,” Senator Siewert said.

“The evaluation itself notes the difficulty in evaluating the so-called trials because they were never set up to be properly evaluated.

Labor MP Linda Burney told reporters in Canberra on Thursday, the Social Services Minister Anne Ruston made her decision to extend the four trial sites without any evidence and without waiting for the report.

“The $2.5 million Adelaide University review tells us nothing, and it is a complete waste of money and waste of time, that the government didn’t even wait for it, to make their decisions in relation to the cashless debit card and the extension of the four trial sites.” 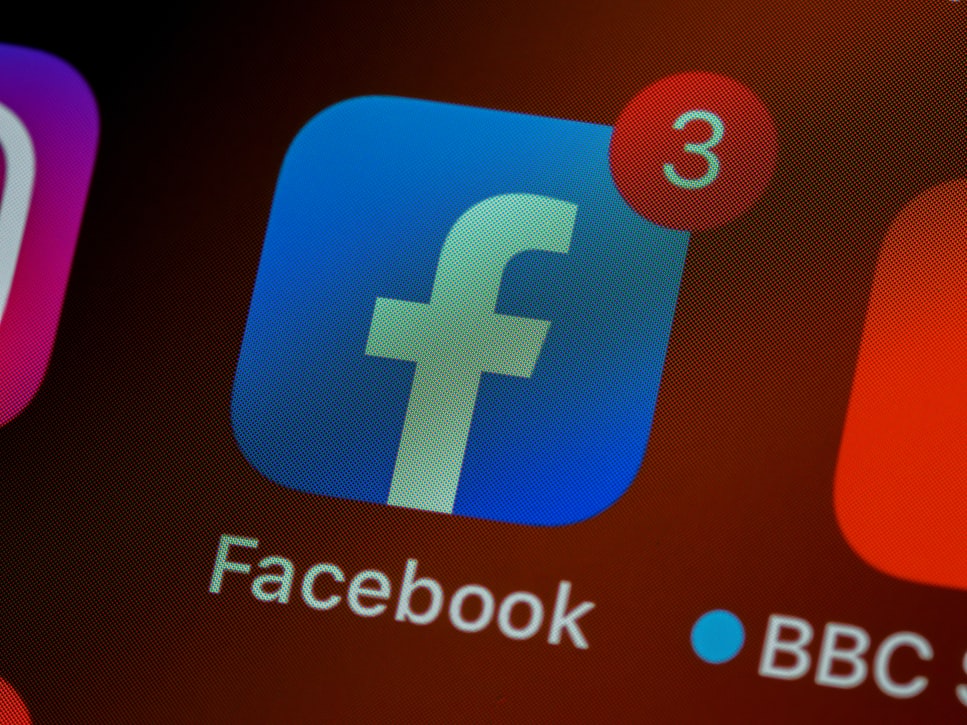