Suicide rates among Aboriginal and Torres Strait Islander Victorians are double that among the non-Indigenous population.

Victoria has one of the country’s highest suicide rates for Indigenous people, a new report has found.

The Coroners Court established a Koori Engagement Unit two years ago to help tackle the disparity.

Unit manager Troy Williamson said the release of a new full-year data in a report to be released each January came in response to requests for more data from Indigenous-led suicide prevention sector and the community.

It follows a midyear data report, covering a period from 2009 to 2020, which was released for the first-time last June.

“In 2020, Victoria had one of the country’s highest suicide rates among Aboriginal and Torres Strait Islander people,” he said.

“Our communities have requested more public data to put agency back in their hands and guide culturally safe response to Aboriginal health and wellbeing.” 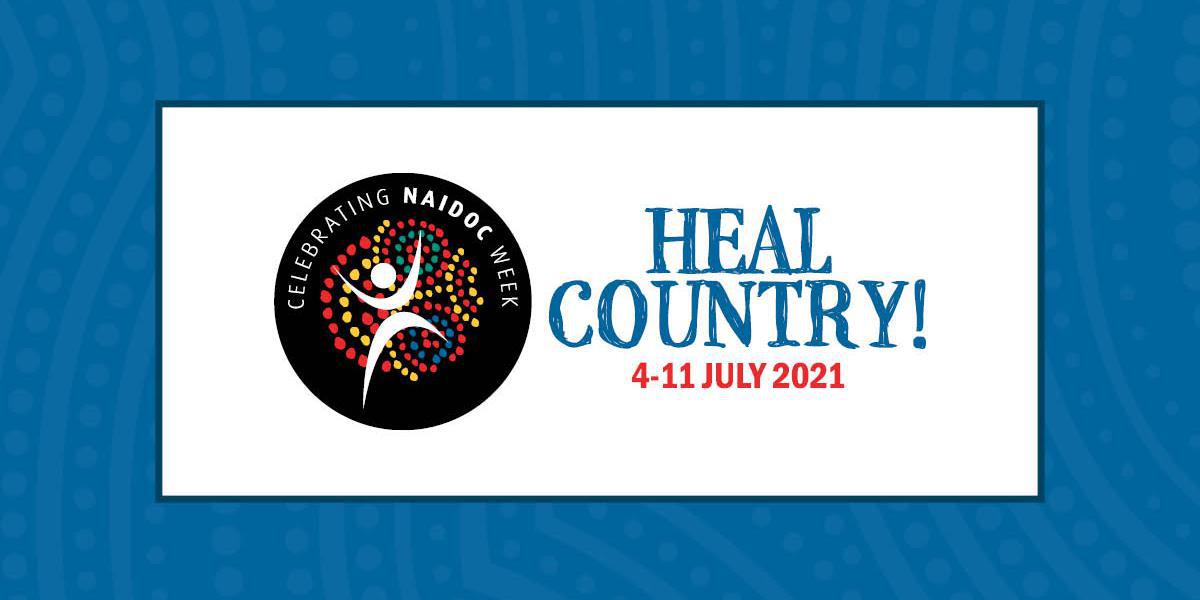 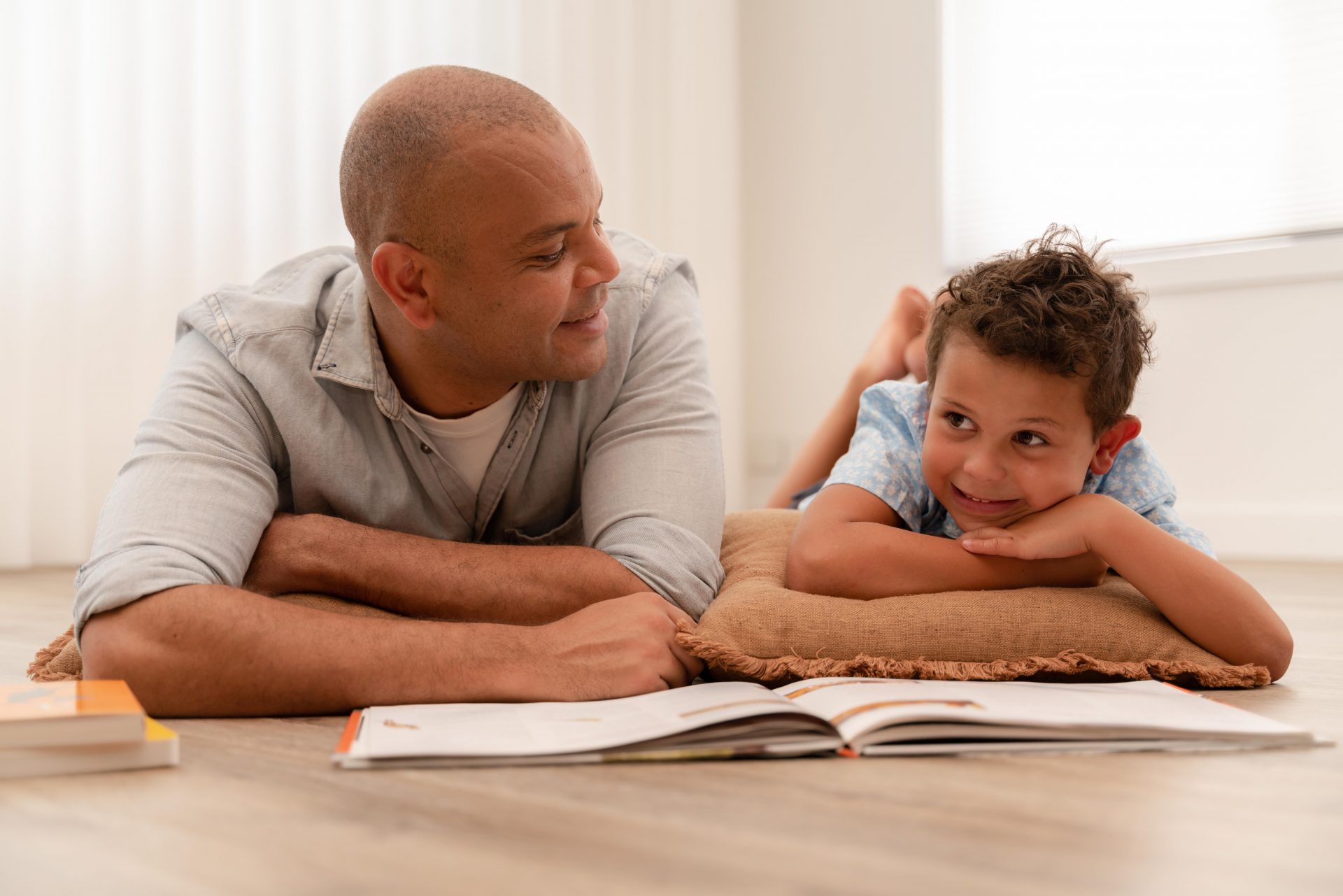