Australia’s global reputation on human rights has been marred by the government’s failure to address longstanding abuses against First Nations people, Human Rights Watch says in its annual report.

The New York based rights group also highlighted the misuse of police powers during COVID-19 lockdowns, excessive restrictions on movement and the government’s continued mistreatment of asylum seekers.

“Australian federal and state governments need to urgently prioritise reforming longstanding policies that discriminate against First Nations people,” she said in a statement.

HRW noted that in June the Western Australian parliament took a positive step by passing a law to reduce the practice of jailing people for unpaid fines, which disproportionately affects indigenous people and people on low incomes.

“The Morrison government continues to reject New Zealand’s offers to take some of the 290 people remaining in Papua New Guinea and Nauru; 208 have been recognised as refugees and 23 have asylum claims pending.”

HRW also noted that police efforts to enforce pandemic curfews and lockdowns raised concerns over freedom of expression and the misuse of police powers.

“A spate of cases of racial abuse and attacks against people of Asian descent were reported across the country during the COVID-19 pandemic,” its report said. 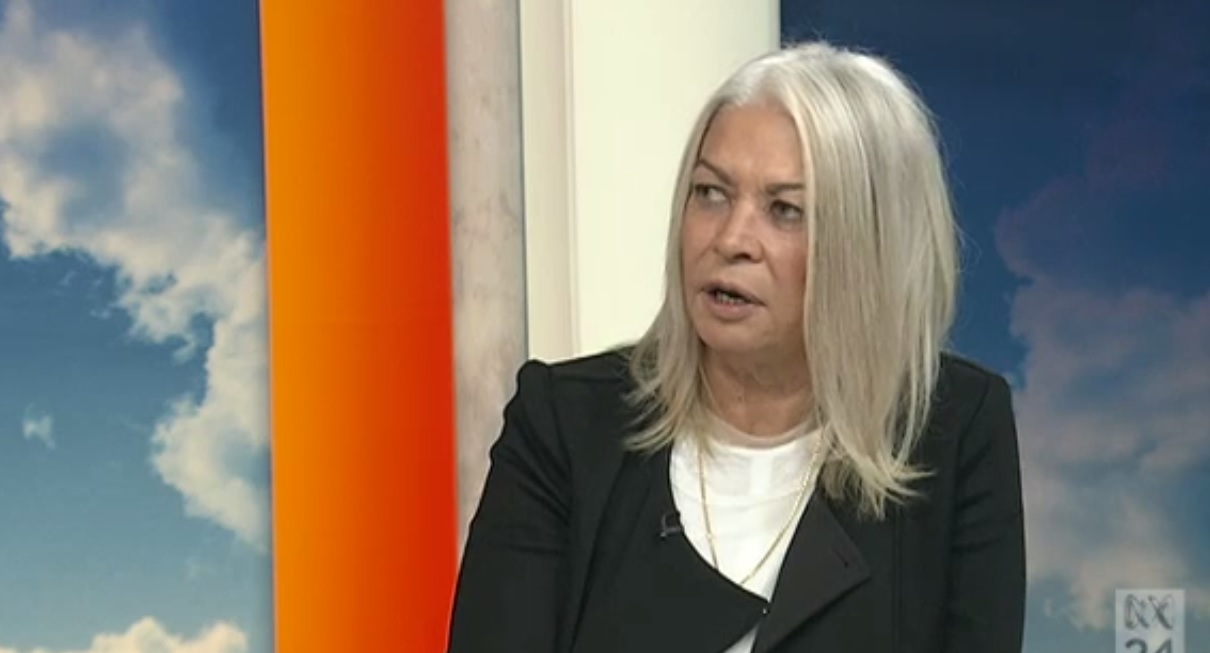