Desert Mob, one of Australia’s major Indigenous arts events, has recorded the highest sales in its 27-year history with more than $420,000 in exhibition sales achieved by the end of September.

An estimated $500,000 in additional sales at the exhibitions popular MarketPlace over the opening weekend has Desert Mob 2017 tipped to reach a final result of close to $1 million in total sales.

Dr Crees says an upward trend in sales in recent years has seen artists become more confident and ambitious in the scale of their art.

The Desert Mob exhibition runs until October 22 at the Araluen Arts Centre in Alice Springs. 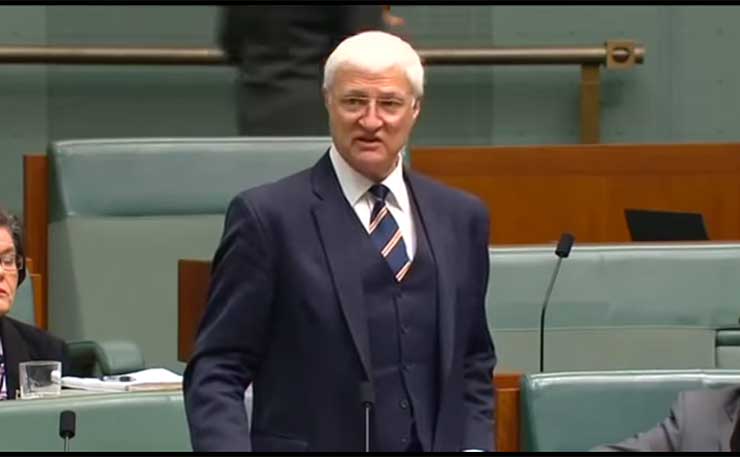